Do you want to make a business card or a badge? Or do you want something extremely massive, like a billboard? You'll need vector images if you want to print something, such as a design or your company logo, at uncommon sizes. However, you probably haven't heard of a vector image for printing if you aren't familiar with graphic designing.

Any image captured with a phone camera, even a DSLR or a scanned image, is a raster image. It is because it has limited scalability and struggles with oddly sized objects. In addition, a pixelated image can't be reproduced since all you can see is a jumble of different colored boxes. As a result, converting a picture to a vector and using it as desired becomes essential.

If you aren't familiar with graphic designing, you won't know their extensions distinguish that image file types. A raster image, for example, typically contains the JPG, PNG, TIFF, or BMP extension. The data files for vector images are EPS, AI, SVG, and CDR. It is the reason that they can only be accessed, opened, and altered with particular software. Adobe Photoshop or Corel Draw are the most common programs used.

A line drawing is an image made up of single or multiple lines. It doesn't matter if the lines are straight or curved, thick or thin. There is no shading or color variation in these photos. The lines in a line drawing can be black and white or several options.

Vector conversion is the best way to increase the size of a photo or blurry image. The quality of images and logos that you have enlarged from the original raster file can be affected by screen printing, banners, car wraps, and print marketing materials. s.

Artmate Prepress and virtual samples Highlight the uniqueness and imprint methods of each product. It's not enough to place a logo on any product when creating a virtual sample. Before creating the virtual sample, you need to consider color, location, and image quality.

Our Pricing starts from $4 Per Vector file.(Pricing depends on Complexity) 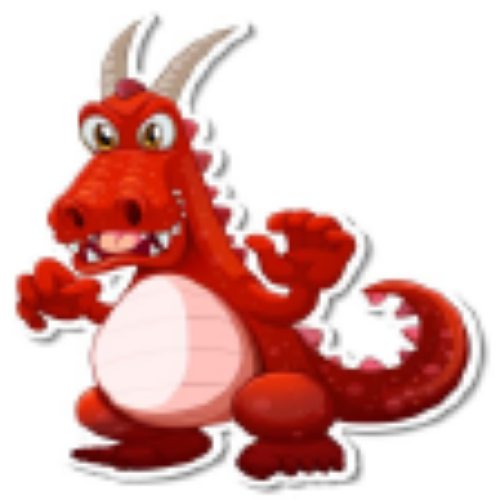 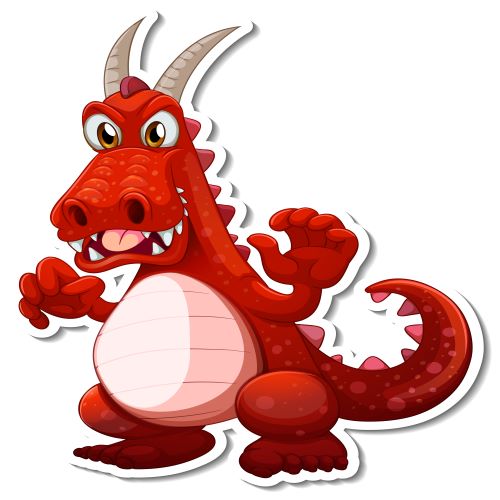 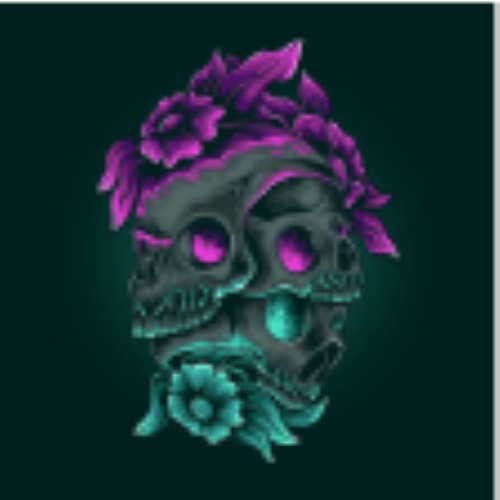 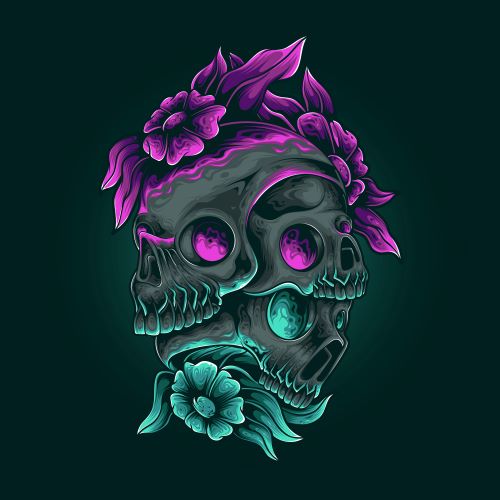 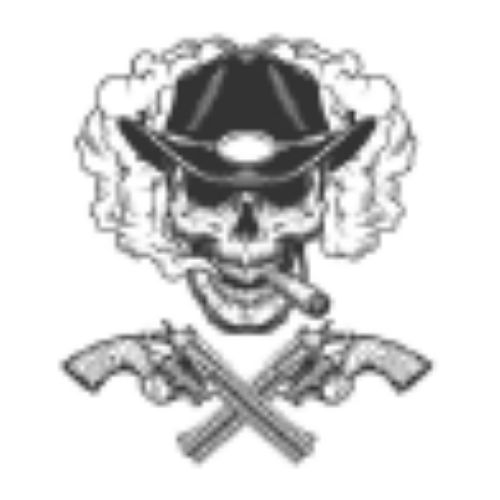 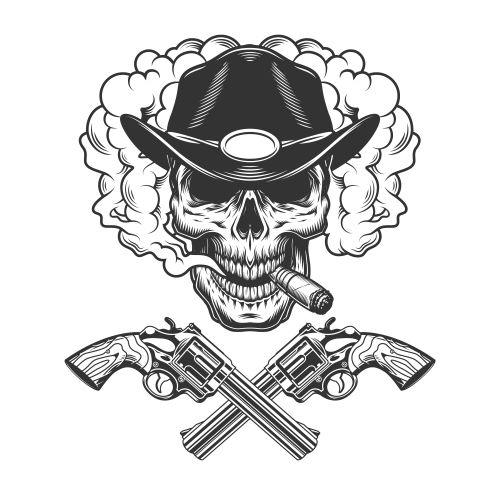 Send Us Your Requirements